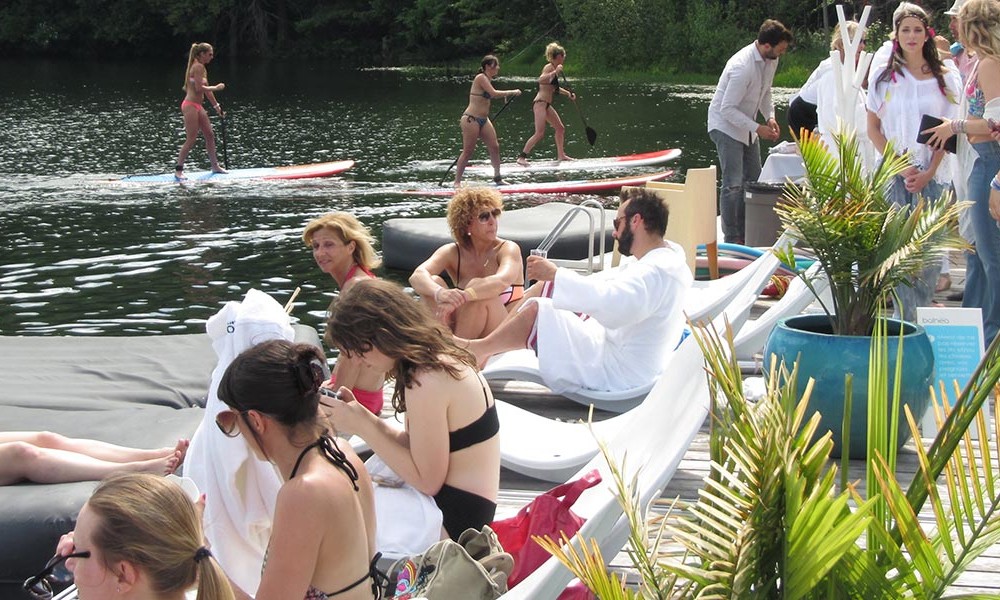 I’ve been a lot of spas over the years, some of which I’ve reviewed in Citynet Magazine. So I was excited to get invited to a media-only spa day at Balnea Spa. The idea was to introduce the spa to members of the media who had never been there as well as to provide a sampling of their popular summer culinary festival (more on that later). Here’s my experience at this spa and thermal reserve, as they call it.

Balnea Spa is located in Bromont (pretty close to Ski Bromont). It takes about an hour to get there from Montreal.

Beautiful view from the perspective of someone sitting on a lounge chair or pool at the main building.

The setting itself is within the mountains of the Eastern Townships. The main buildings are located at the top of a hill which overlooks a lake. The lake is small but just large enough to accommodate many visitors without being too crowded.

Given the care that is taken to maintain the facilities and the high end nature of the spa, I wasn’t surprised to discover that the spa’s food was delicious. But before I go on to discuss the spa and its services, I want to bring your attention to a popular food festival that takes place at Balnea Spa. It’s called l’Été des Chefs (the Summer of Chefs) and it’s a competition of Quebec chefs. 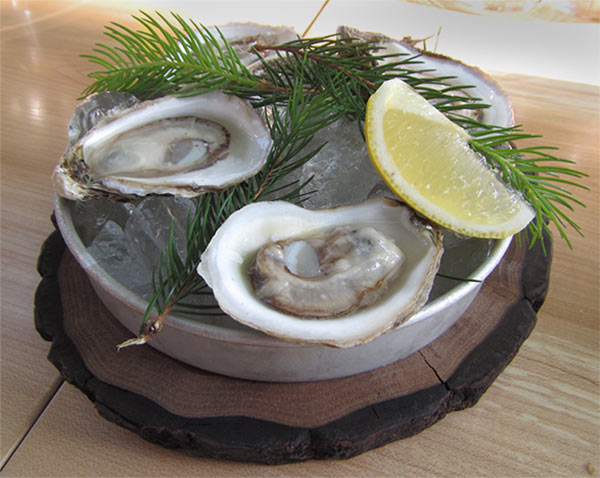 Aside from the food competition, Balnea Spa has a terrific menu including delicious oysters.

This summer marks the spa’s sixth time they are hosting the event. The idea is to attract foodies to the spa so they can enjoy the relaxation but also the haute cuisine that is served during the festival.

Every Sunday beginning July 5th through September 6th, a different chef will be featured on site. It will be up to them to come up with an original, delicious offering for guests and judges.

As part of our media day, we sampled some of these culinary delights. Each year, different chefs and restaurants compete. The chefs also chose specific wines to go with their respective foods.

Here’s the list of chefs in order of appearance at this year’s competition:

After having tasted the samples from the above chefs, I have to admit that a few went right to the top of my list. My personal favourite overall was the sample from chef Charles-Emmanuel Pariseau of O’Chevreuil. He prepared a delightful beef taco. Ok, so I got back in line a couple of times… it was that good! He’ll be there on August 30th. Don’t let my top choice deter you from visiting during other days. 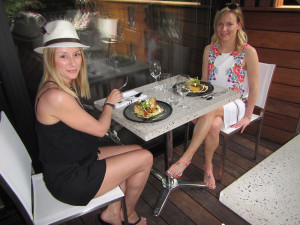 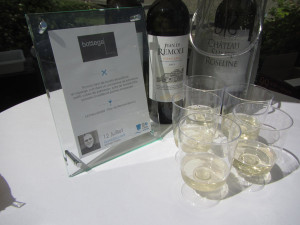 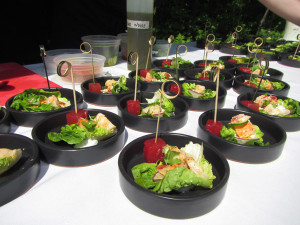 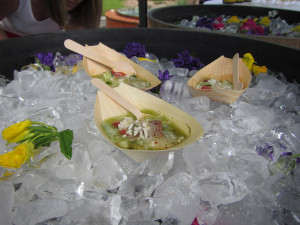 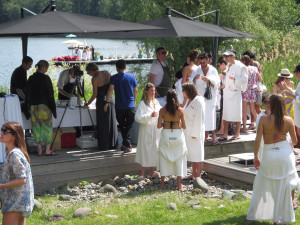 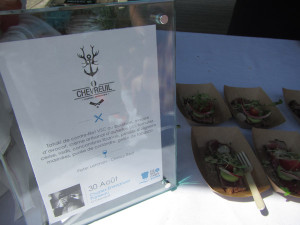 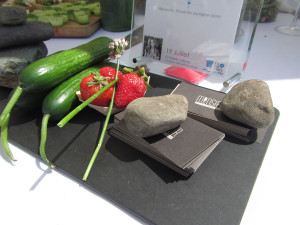 A few years ago, I was getting a massage at Spa Bagni (north of Montreal, in the Laurentians) and the massage therapist pointed out that my arm and hand were very tense. I was so use to that being the norm that I didn’t pay any attention to it. Since I spend so much of my time working on my laptop, it’s no wonder that my arm tenses up.

Media guests were provided with a taste of a massage type of their choosing. Given my “tense arm situation,” I decided to have a massage with a focus on my right arm. You deserve a massage from Balnea’s experienced professionals. You want one, trust me! LOL!

From the outset I could see that the massage therapist knew what she was doing. After 15 minutes, my hand and arm felt a lot better. It still needed more work but it was a great start. I intend to go back for a massage just on the basis of that impressive short one. 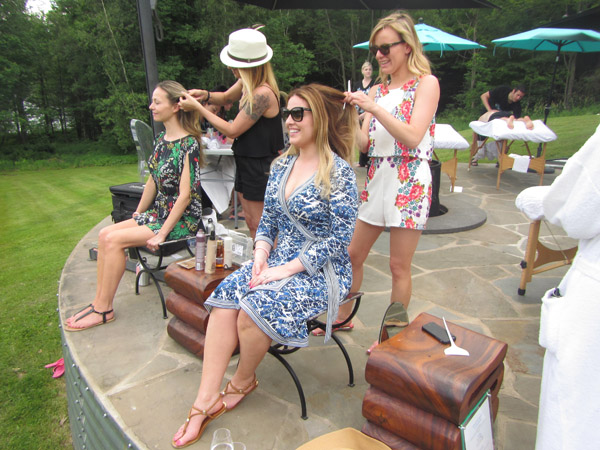 Time for some stylin’.

I typically associate spas with the hot-cold nordic track and massages. That’s what you typically get at spas. Balnea is different because they offer face and body treatments for women and men, but what really sets the spa apart is the waterfront activities.

The lake is calm enough for standup paddleboarding.

Among the best activities were just floating around on the giant mattress and standup paddle boarding which is very “in” right now. Swimming in the lake was very refreshing but then I’m partial to clean fresh water lakes.

I’ve been to every almost every major spa in Quebec, and especially in the Montreal region. Balnea Spa has the most impressive overall facilities of any of them.

Some of the standouts include: 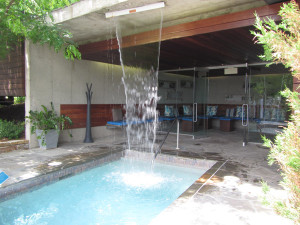 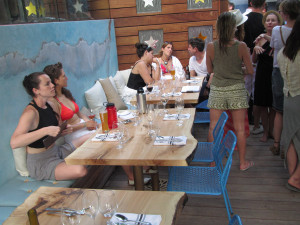 The overall decor was attractive. I love the wood tables and modern feel of the spa.

Is it worth it?

That’s an easy question to answer for Balnea Spa. On two fronts, relaxation/spa and foodie (their restaurants and the Été des chefs food festival), this is one of the best spas in the province. Yes, you should try it!