How to Book the Cheapest International Flights 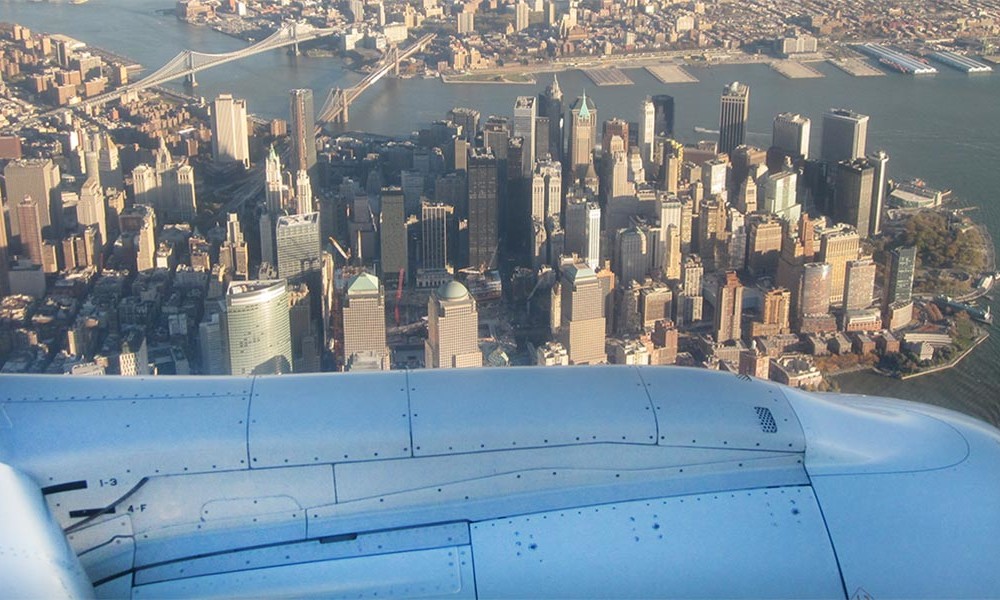 How to Book the Cheapest International Flights

You may have read my now-famous articles on how to get discount plane tickets and of course, free airline tickets. Now I’d like to introduce you to a new “secret” on how to book inexpensive international and overseas flights.

My cousin travels around the world for business. He literally flies from China to Brazil to England to Canada to Israel to Thailand and beyond. He’s been flying on business trips for over a decade and in that time, he’s learned a lot about the airline industry, air miles points and  loyalty programs, and best of all, how to get the cheapest international flights whether the seats are in first class, business class, or economy. For the record, he has so many points that he typically travels in first class so when he gives me tips, I know that he knows what he’s talking about.

Whether you’re flying to or from North or South America, Europe, Asia, Australia or Africa, you have a long flight ahead of you. You also have a costly flight that may be avoided with this “trick.” When you are booking your overseas flight, try to find a flight that is one stop beyond where you are going but within the continent.

For example, if you are flying from Paris, France to New York City, try to book a flight to a region where the likelihood that there will be a direct overseas flight will be minimal such as Albany, New York. Chances are that by booking a flight with that extra leg of the trip, you will get an overall cheaper rate. Then, if possible, you can cancel that last part and get a discount on your overseas flight because the cancellation can result in a lower rate than trying to fly the direct route. Make sure you book your return flight from New York City and not Albany.

Also note that in case you don’t cancel that last part of the trip, there may be other implications for not getting onto the connecting flight but that’s for you to find out.

Don’t Let This Happen To You

When you search for flights on an airline’s website, they keep track of that information. In fact, both my cousin and I have found the following case to be true for us. If I log into the website to look for a flight and find one that I’m interested in but don’t book it at that time, when I return to search for that flight a while later, the price is dramatically increased. It is as though the airlines know that I really want that flight and try to gouge.

Aside from anecdotal evidence, I have no proof of this but when I compared notes with my cousin, he found that the exact same thing happens to him all the time.

What to do about it? First, if possible I would try to search while not logged in. Next, I would do my initial search ona different computer at a different location (not just another one in your house because they may track the IP address of your computer), and then when I’m ready, book it on my own computer.

Will This Work for You?

This entire article is based on his experience. This trick may not work for you as it might depend on the airline, time of year, departure city, destination, and so on.

What I can tell you is that by using services like Hotwire to fly within the US (so not even overseas or international flights), I have been able to get great airfare prices to and from cities like Atlanta, Boston, Las Vegas, New York, Denver, and San Fransisco with stops in St. Louis or Chicago, and when I calculated the cost of the individual legs of these one-stop/transfer trips, they came out to being extremely inexpensive yet if I had to fly directly to the mid-point destination, I’m sure it would have been more expensive.