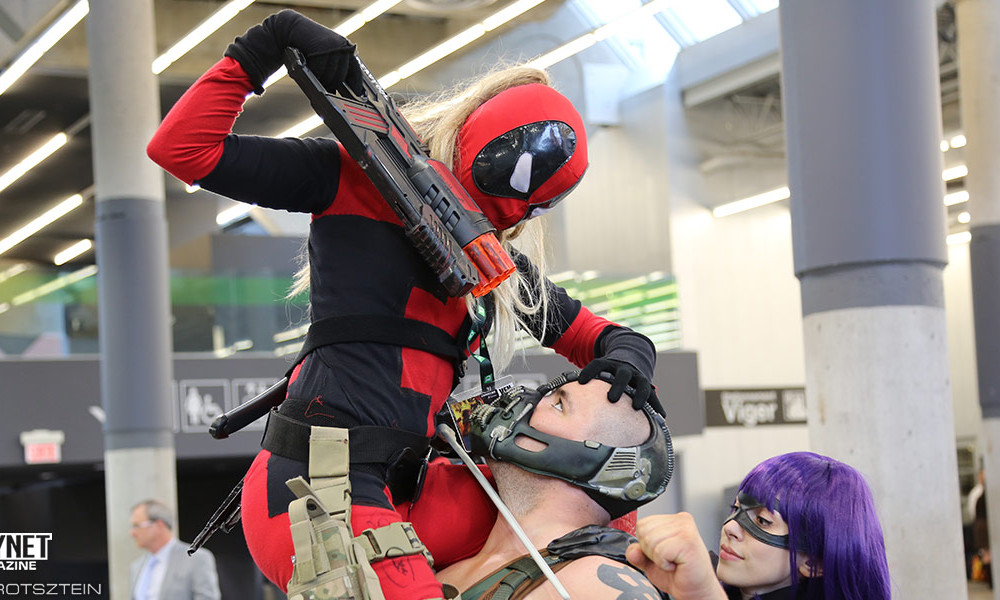 The Deadpool movie is finally here! To celebrate, here are a bunch of photos of some of the best Deadpool cosplayers and poses we’ve seen over the last few years.

Deadpool first appearance was in the New Mutants of all places, right after I had cancelled my subscription, no less! Well, the jokester has made it big among cosplayers. It has become one of the most common cosplay costumes. The thing is, it’s not just about the costume in his case. I mean, you want to add a humorous touch if you can. Check out the Deadpool with the Infinity Gauntlet or the one asking to be part of the Avengers… nice! Some of the best Deadpool costumes have a humourous touch.

But like all cosplay, it’s also about how you work it. Deadpool is a great character because of the potential for interruption and humour which is character appropriate.

If you don’t have a Deadpool costume, go make one and come find us at the next geek event! 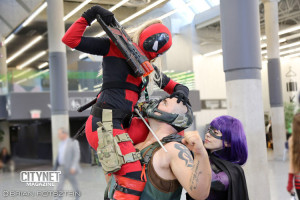 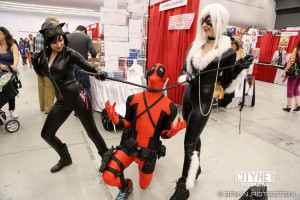 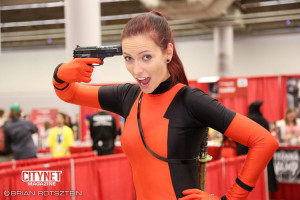 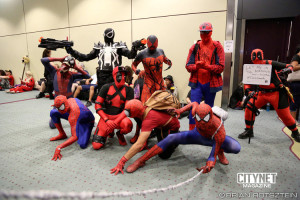 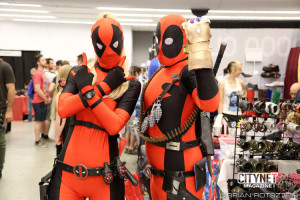 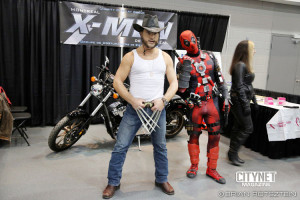 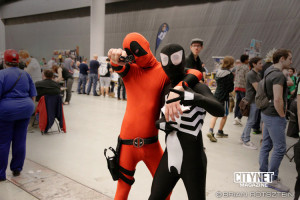 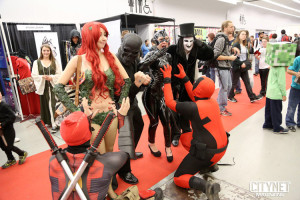 Montreal Barbie Expo: Highlights of This One of a Kind Exhibit
Is Your Relationship Normal? Dr. Laurie Betito Has The Answer
Join Our Newsletter Today. Stay updated with all latest posts.
Good News! You Join our Newsletter.
Click Me