Is WWOOFing Worth It? The Free Stay – Farming Trend 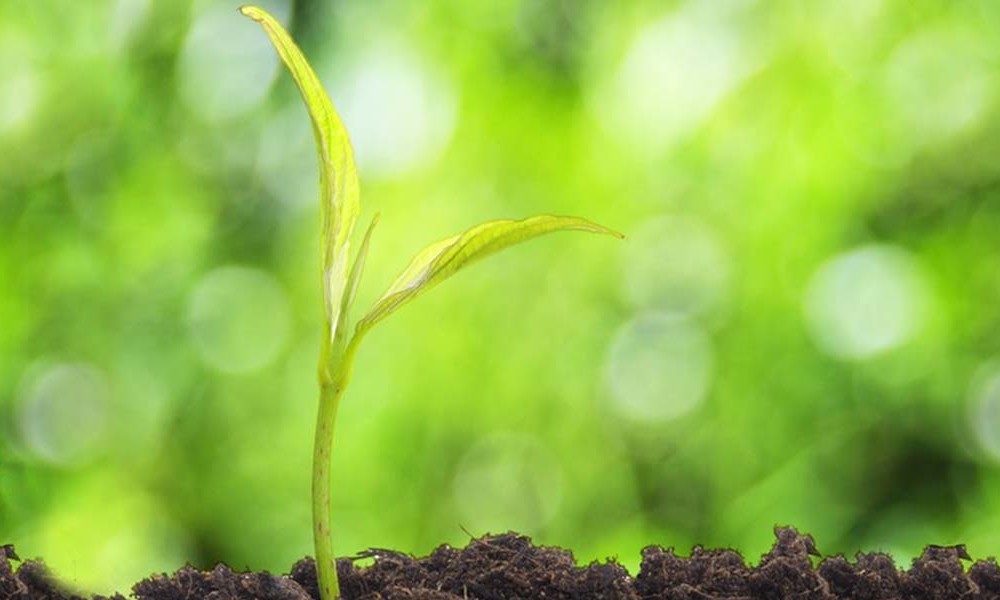 Is WWOOFing Worth It? The Free Stay – Farming Trend

If you’re young and have any interest in traveling, or know someone who does, you’ve probably heard of “WWOOF.” WWOOF stands for “Worldwide Opportunities on Organic Farms.” Along with Couchsurfing, it’s become one of the most popular, new-ish internet-based innovations for budget-constrained travelers. As with Couchsurfing, WWOOF experiences can be very unpredictable.

WWOOF began in England in the ’70s as a way to help support the development of organic farms – volunteers would come to the countryside for a few days and helped their farmer hosts according to their requirements and principles. Since then, national WWOOF organizations have been established in over 50 countries, with independent WWOOF farms operating in dozens more. Volunteers, often travelers seeking the most affordable lodging and an interesting experience, roll in and help out on the farm for a series of days, months, or even years, in some cases. In exchange they receive a free bed and, depending on their agreement with the farmer, meals.

I first heard of WWOOF from a hippie-leaning high school girlfriend. Years later, when a planned trip to Moscow was scuttled by a complex, time-consuming Russian visa process days before I was supposed to fly out, I hurriedly looked for my other options in Eastern Europe. WWOOFing seemed like a quick, easy way to secure cheap lodging and ensure I’d have something to do with myself upon arrival. I settled on Bulgaria and contacted a bunch of potential hosts. The online platform is simple and easy to use, and I received a response fairly quickly. Here I had a simple, open-ended mission, at the end of which I could expect to sleep and eat for free. Getting there is its own story, as was my long, fruitful stay. Suffice to say I had a great time that was more than worth the little I spent. But everything about my stay on an organic farm was as unexpected as it was worthwhile.

When staying on a WWOOF-network farm, you’re likely to meet several others who have one or more experiences hosting or volunteering with the network. I learned that national WWOOF organizations provide few guidelines or oversight over their farmers. In many ways, this is probably a good thing. But there are also business owners who may use the WWOOF system to attain cheap labor. As you might expect, some hosts may work their guest workers harder than others. Where I stayed, one WOOFer showed up to take refuge from another host whose behavior had driven her to escape the farm. I imagine most communities work rather like this: some revel in the system, some live off of it, and some exploit it. If you choose to WWOOF, try to do some research, read trustworthy testimonials and even contact those who have had great experiences for more information and advice.

If it’s a last-minute gig, be prepared to escape within the first couple of nights. For certain travelers, this kind of adventure is certainly worth the unpredictability – after all, you’ll probably get free food and shelter, and you’re bound to learn something. On the other hand, if you’re looking to relax, you probably don’t want to find yourself hurriedly packing your bags in the middle of the night so you can thumb it to the next town.

Should You Carry Your Own Luggage Off of Your Cruise Ship?
Celebrity Silhouette Cruise Review
Close