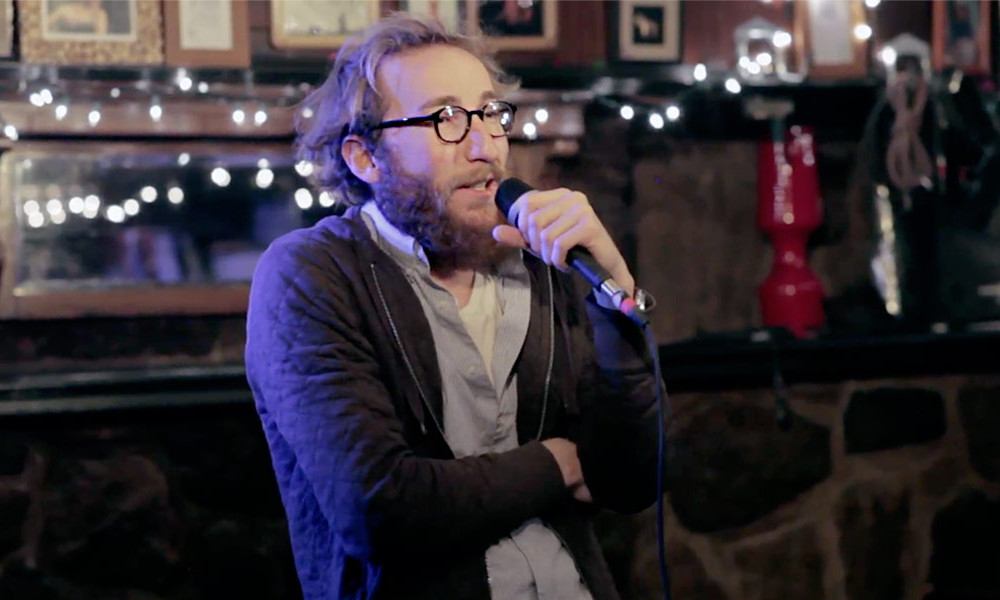 Speaking as a passionate stand-up comedy enthusiast, It Was Ok is one of the funniest comedy albums I’ve heard in forever. David Heti puts on a performance that is simply beyond my ability to describe. It’s an impossible task to properly convey how expertly he blends together subject, syntax, and semantics into some of the funniest things I’ve ever heard come out of a human’s mouth. Like, ever.

Though that’s just my opinion, isn’t it. No one can be told what Heti’s album is like. You have to experience it for yourself. You don’t know how fantastic the album is anymore than you know what it feels like to jump from a helicopter onto a speeding train. So… 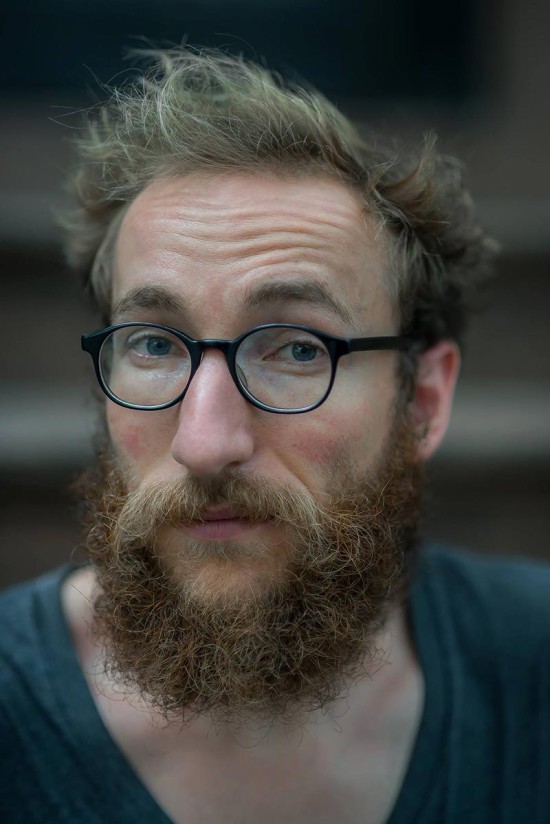 Let’s be clear: Heti’s jokes will very likely offend you. Anyone who knows me will tell you that I’m pretty freewheeling when it comes to political correctness. However, while listening to It Was Ok, I honestly had to stop the playback to exchange WTFs with my wife about what I was hearing. “Holy Christ! Can you believe he said that?” is the sort of sentiment you’re likely to express as you enjoy this album. For those of you with hot buttons or emotional triggers I say beware.

“I’m a good person. I just don’t have any jokes to illustrate the fact.” – David Heti

Still, Heti is so outrageously funny that I choked on a piece of pizza while laughing and nearly suffocated. That’s right, David Heti almost killed me with his jokes. It’s the sign of a worthwhile comedian that he can make you involuntarily guffaw at how contrived our morality is. It’s what I like about George Carlin, Doug Stanhope, David Cross, Dave Attell, Anthony Jeselnik, Maria Bamford, and so on.

If there’s anything noble about a stand-up comedy, it’s the willingness of comedians to explore this game of life we’re all playing and point out the funny bits. And it’s the heroic comics, Heti being a quintessential example, that take it a step further by surreptitiously pressing the red buttons marked Don’t Press to see what happens – hopefully getting a laugh from it. Saying carefully crafted heinousness into a microphone isn’t easy at all. Especially when your dreams and livelihood depend on it being well-received.

I find it so important to support stand-up comics whenever possible. These people do an often thankless job that is tedious and often soul crushing. They disarm controversial ideas with laughter so that minds can be changed. They help people discover deep-seated opinions they didn’t know they had.

It’s really an invaluable service being provided and it doesn’t take much to show appreciation. Just buy a comedy album for a few dollars. Head out to comedy shows every now and then instead of watching a movie. Let your friends know that comedy clubs and venues are a great place to have a drink or three. It doesn’t take much and your attention is all these comics need to keep on writing their jokes.

For those of you who haven’t had the joy of seeing David Heti perform live, you’re in luck. He’ll be at Comedyworks in Montreal from September 10-13.