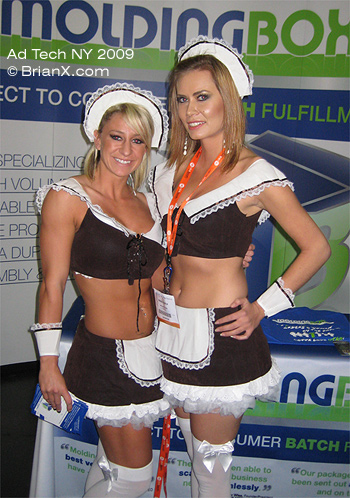 The 2009 Ad Tech Conference in New York City had its share of cheesy gimmicks, after all this is the advertising industry and everyone is out to get your attention.

There was no shortage of bikini models standing around booths to attract attention. Oddly enough, a lot of people couldn’t figure out what some of these companies did which mens that having a hottie standing there might not have helped them in some regards.

Here are some of the “highlights” of those booths. 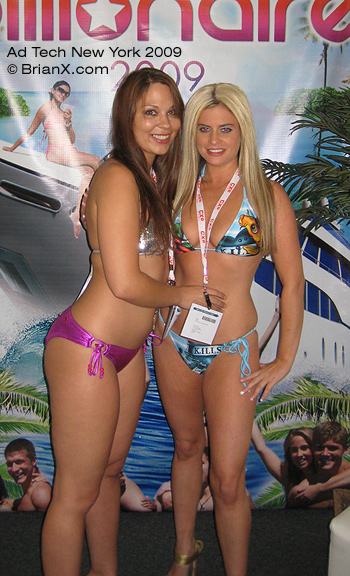 This is the general account for various contributors to the magazine.