Montreal Singer-Songwriter Jess Abran Elicits Your Indie Side With “Naive” 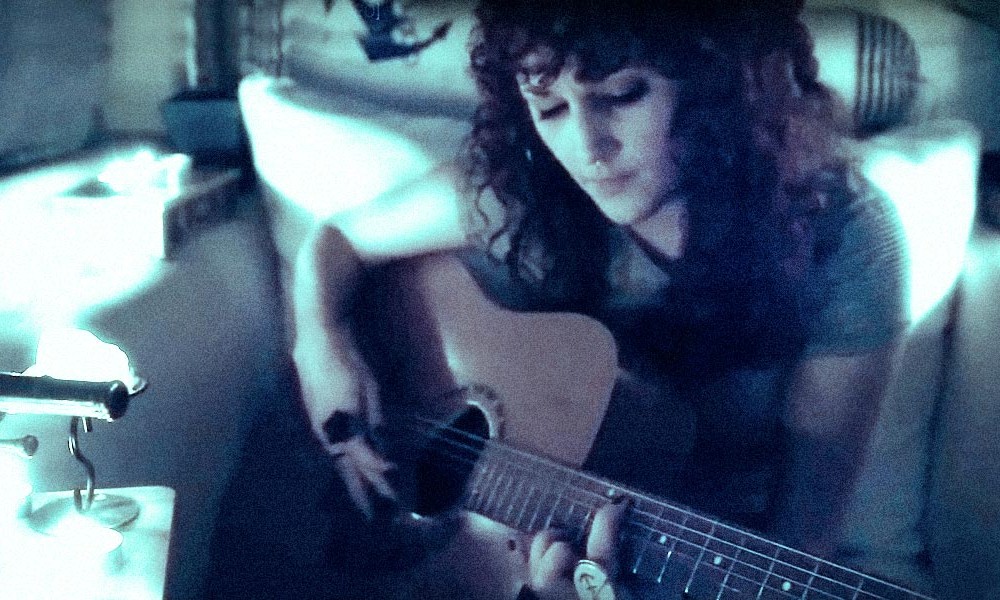 Montreal Singer-Songwriter Jess Abran Elicits Your Indie Side With “Naive”

If you haven’t done so already, go ahead and add Jess Abran to the list of Montreal-area singer-songwriters who are destined for greatness. Her latest album, Naive, is evidence that this talented indie artist is ready to have an impact on the music industry.

Abran calls herself the “Montreal Pirate.” She’ll be an internationally known pirate, and artist, soon enough. She’s the type of talent who you ask not to forget you when she becomes famous.

I bought Naive on iTunes and have listened to it a dozen times (at least). Several songs on the album could easily be added to a playlist with Teardrop by Massive Attack and Glory Box by Portishead. The last time I came across an album that I couldn’t stop listening to like this was 18 months ago with London Grammar.

Music aside, the themes are negatively-slanted. I actually enjoy apocalyptic themes in movies so why not in music?

Fallout talks about life during “seven days without the sun.” Life Line (featuring Morbin) and Stop Right There each have a solid, slow vibe.

Lava in December is by far my favourite song on the album. It’s the one song that really brings out her voice beautifully. You can picture her sitting around, pulling out a guitar and just playing it (like the photo above). It reminds me a lot of Elliott Smith‘s Miss Misery (Good Will Hunting Soundtrack) in the true singer-songwriter vein.

There’s a more musically upbeat side to the album with Sadie which warns that “this is how it works, you fall in love and you get hurt,” and It’s True.

Reprise (featuring Morbin) brings a layer of diversity to the album, even if the beginning seems out of place. Every time I hear it, I think of the Phantom of the Opera.

Overall, there’s definitely an ambient feeling to these songs, coupled with a drop of funk. 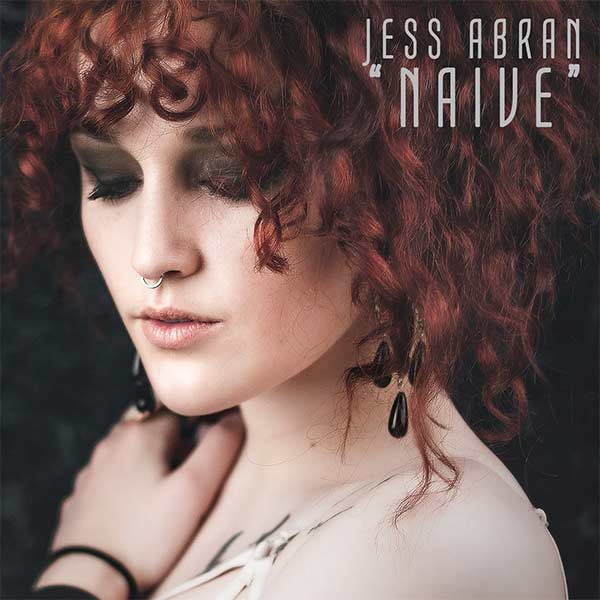 Jess Abran’s Naive is proof that the Montreal singer-songwriter scene is alive and well.

I’ve always considered it to be a compliment when a song is chosen to be on the soundtrack to a movie, TV show, or to a lesser extent used in a commercial. I see it as third-party independent corroboration of the strong quality of a great song. I’ve discovered some of the best indie music through soundtracks.

Now picture a movie scene, taking place at night, rain falling, and a couple enmeshed in a dramatic setting and intense dialogue. I can see some of the songs on this album fitting in perfectly with that scenario and I love it!

A Multifaceted Talent to Watch

I first met Jess when she came on board Citynet Magazine as a video host. At the time, I had watched one demo real and thought “Yes! This is who we’ve been looking for!” I knew she was talented as a host and was involved in the music industry. I had no idea she was a singer-songwriter extraordinaire until she released this album.

Her most popular work as a video host include an interview with Scarlett James (founder of the Montreal Burlesque Festival) and one with a Doctor Octopus cosplayer (he’s a Spider-man villain).

Don’t let the fact that I know her dissuade you from taking a chance on her music. Trust me on this. If you’re into the singer-songwriter genre, it’s worth it.

In addition to her music career, she also hosts a TV show called Out N’ Around where she visits Montreal neighbourhoods.

Should you buy this album?

Yes! I’ll bet you’ll play it on repeat, just like I do. If anything, listen to Lava in December and you’ll be hooked.

Get it on iTunes.

Joverse Restaurant in Old Montreal: Where You Can Order “The Whole Damn Menu”
Muthins’ Ali Beloff Wants You To Re-discover Healthy Muffins
Close