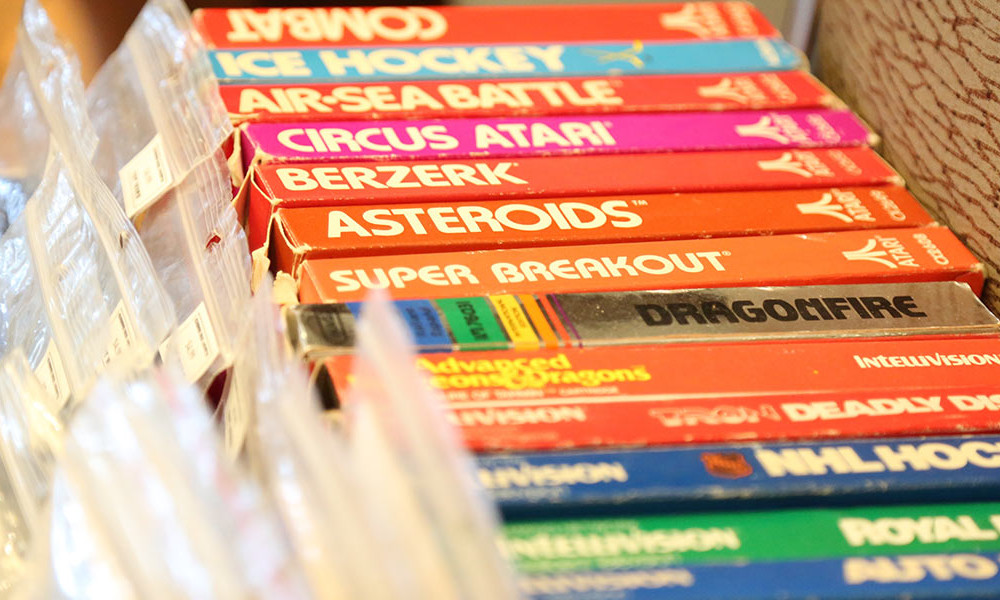 From the ambitious mind behind the Montreal Retro Expo (also watch this video), convention organizer Daniel Arseneault is bringing his talents to Montreal once again.

Video game geeks across the city will be overjoyed to hear that Montreal will be hosting its first ever video game-only convention. Armed with a clever name, High Score Con, the event takes place this Sunday!

Yes! I chatted with Arseneault who assured me that in the past “there have been shows dedicated to indie gaming or conventions that had comic books, toys AND video games but this is the first time we have a 100% video game convention.”

It’s simple: Expect to meet vendors with all kinds of video games and video game-related paraphernalia.

…and there you have it! If you love video games, you’re gonna love High Score Con Montreal 2015!