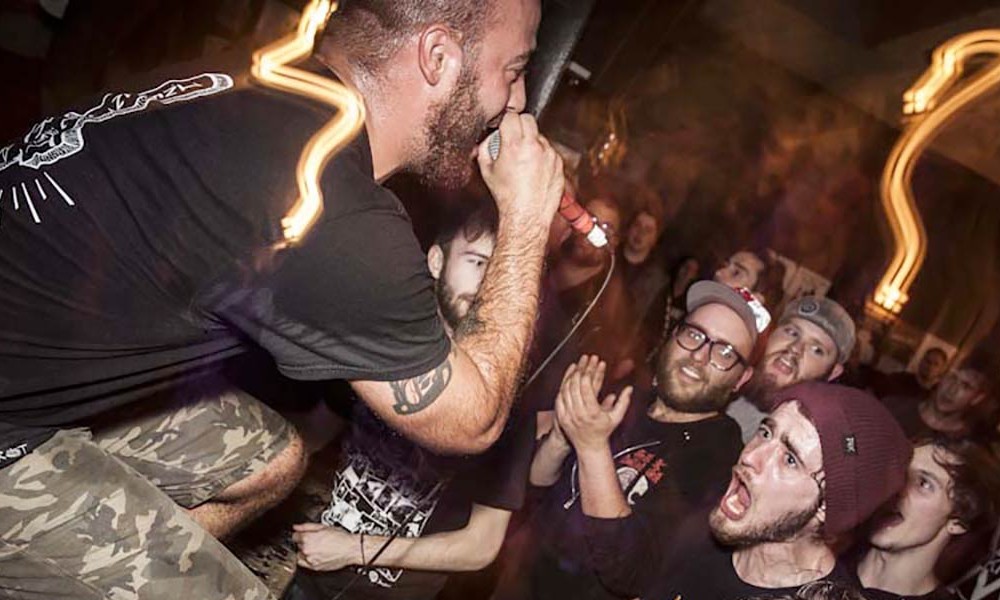 All good things must come to an end. In 2014, Texas in July decided to call it quits and announced their plans for a farewell tour in 2015. This was a great kick start to their farewell tour earlier this week in Ottawa.

WKFLD, Vesuvius, Invent, Animate, To the Wind and Reflections opened up the show. Texas in July played songs old and new from all of their albums. As a treat for longtime fans, the band decided to play a song they never preformed before, Bloodwork.

Despite not having one of their guitarists for the first part of the tour, they still had an amazing performance and kept the crowd going from beginning to end! 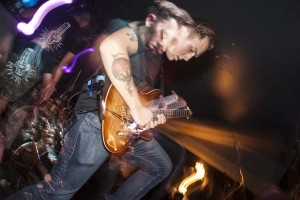 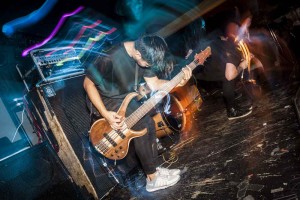 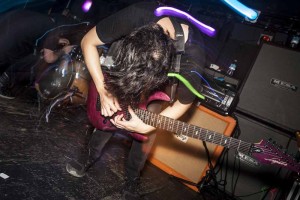 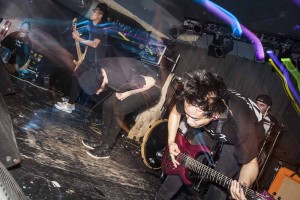 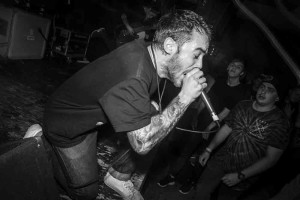 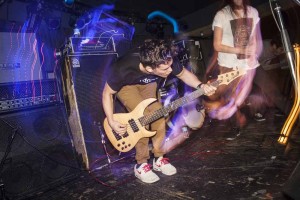 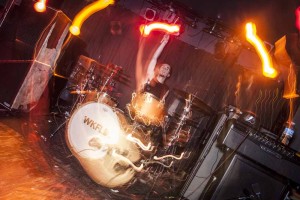 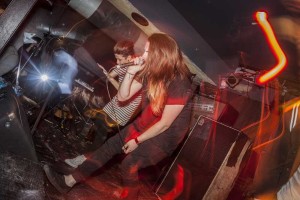 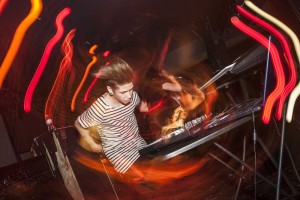 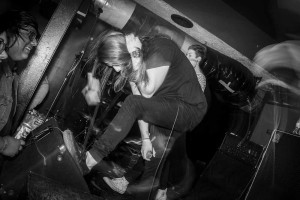 Imagine what each item on this plate would taste l

The 4,000 carved pumpkins at Pumpkin Inferno were

Some of Montreal’s most exotic ice cream and mil