Kirsten Finch’s The Pretty Feminist Comedy Show is This Friday 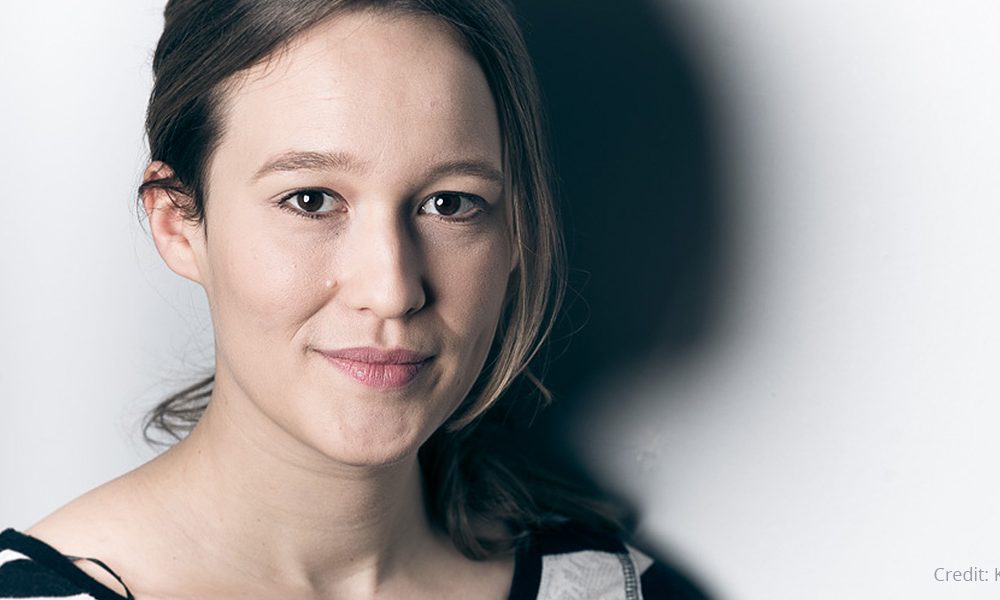 Kirsten Finch’s The Pretty Feminist Comedy Show is This Friday

The Pretty Feminist Comedy Show is taking place this Friday at the centrally-located Théâtre Sainte-Catherine Café Bar. This isn’t your run-of-the-mill show, folks. This one will make you laugh, think deeply about society, and then laugh some more. 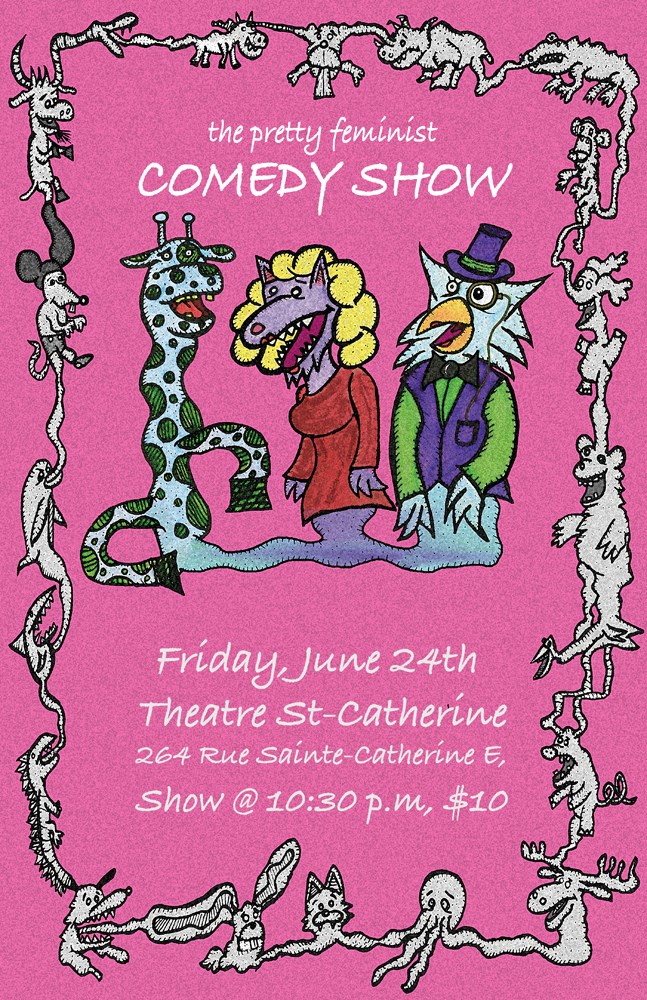 If there’s one thing I cherish in comedy it’s the ability for a joke to change someone’s mind. There’s something about being ready and willing to laugh that occasionally transforms an otherwise adversarial person into receptive one, if not making them downright contemplative.

I know it’s worked for me. I’ve reconsidered a number of topics because a clever joke made me see my assumptions and conclusions in a different light.

This is why I get so excited when I get to watch a comedian I know will be addressing sensitive topics. I’m hoping that I’ll hear something that will get my mental juices flowing, allowing me to appreciate a point of view I might not have otherwise considered.

Feminism Is Getting Better PR

Having attended her performances numerous times, I’m regularly blown away by just how funny and clever she is. You’ll hear jokes from her that are just so well said, that flow naturally without being overbearing – something you see from too many comedians.

Her jokes are the kind that continue to make you laugh long after you’ve heard them. And that’s saying something.

This Friday you’ll be able to see Finch at her event: The Pretty Feminist Comedy Show at the Théâtre Sainte-Catherine.

Starting at 10:30pm, catch her and a line-up of some of the best comedic talent Montreal has to offer, such as Natalie Willett, Jason Hatrick, Amanda McQueen, Steve Patrick Adams, Chris Sandiford, and Olivia Shepson.

I’ve been looking forward to this show for months and can hardly wait to see these performers tear the stage up. Seats are limited, so get your tickets fast!